Back to Blog
Blogs

Have you reached the limits of your sales performance potential?


Have you reached the limits of your sales performance potential?

At Griffin Hill, we’ve discovered that you can roughly predict sales performance results based on the following equation:

In order to be successful at sales, you need both productivity (drive, motivation, and work ethic) and proficiency (knowledge, experience, and skill).  But what if you’re lacking in one of these factors?

What would the hardest working salesperson in the world look like if they were also the least skilled salesperson? 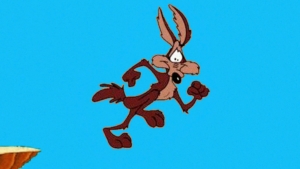 This salesperson is Wile E. Coyote. They have an immense reserve of energy, motivation, and productivity. They’re creative and determined in their work, but they have no skill. Wile E. Coyote doesn’t catch the road runner for lack of trying.  It’s because no matter how much energy he puts into setting up elaborate traps, he can never stick the landing.

You can imagine the opposite end of the spectrum if the most skilled salesperson in the world were also the laziest productivity. 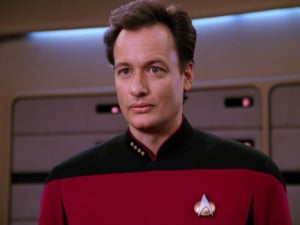 Some of you will be familiar with Q from Star Trek: The Next Generation. A superbeing with a self-proclaimed IQ of 2000, capable of doing immeasurable good in the universe, does little more than toy with the crew of the Enterprise throughout the course of the series. The second sales person is Q, all intelligence and skill but no motivation. Someone with all of the knowledge on how to perform at a high level, but lacking the drive to succeed, push their boundaries.

In order to be successful as a sales person, your team needs both productivity and skill.  To have one and not the other is to be doomed to failure.  As a sales team leader, it is your responsibility to supply your sales team with these things.

Are you giving them what they need to fulfill their highest potential?

We just released an eBook that goes into detail about how sales team leaders are giving their teams access to better productivity and skill.  It’s free, and so are the tools and training on sales skills and productivity.

Give Your Sales Process Direction and Momentum

The manufacturing process takes raw materials and converts them into a valuable finished good. Each...

Foundations of the High Performance Journal

Any student of the Griffin Hill Integrity Sales System is aware that good questions have power....