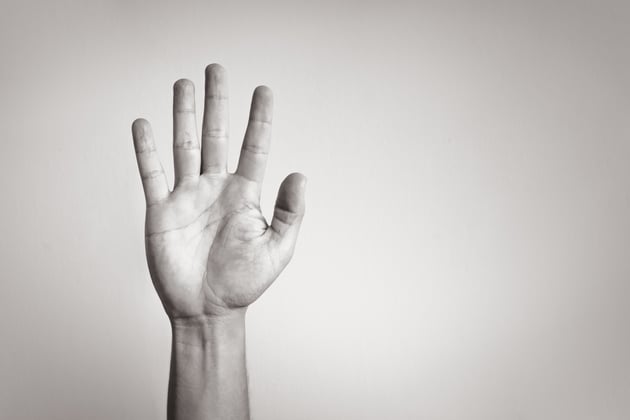 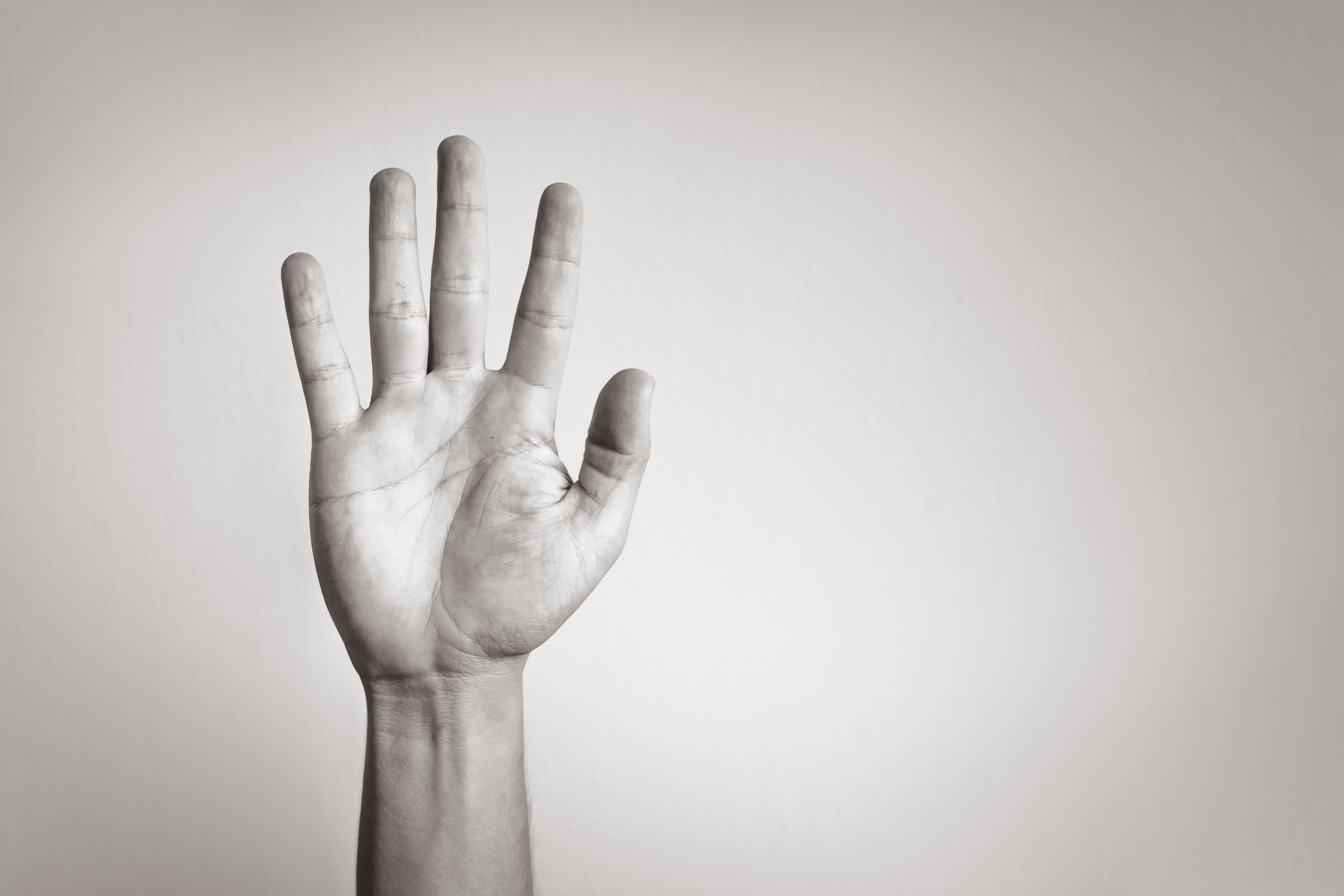 5 Great Reasons to Support ‘The Other Side Academy’

1. Typical Rehabilitation Hardly Works! The Other Side Academy Works!

According to recent reports, standard rehabs are barely effective. Only 5-10% of people who enroll in a standard rehab center succeed in changing their lives. Contrast that with The Other Side Academy, where 50% (of the hundreds who enroll) finish the 2-year commitment. And of those who finish their commitments, 88% of them never re-offend!

2. Taxpayer Dollars Are Wasted! The Other Side Academy Solves This Problem!

On average, it costs $50,000 taxpayer dollars when someone commits a serious crime! It costs what some receive as their annual wage to arrest, prosecute, defend, and incarcerate a single offender!

3. Not Even Drug Treatment Centers Are Successful Compared To The Other Side Academy!

It is estimated that drug treatments will cost around $42 billion very soon. What’s worse, most treatment centers claim that 70% of people who seek help from them don’t succeed with the treatments! The Other Side Academy helps drug addicts just as easily as someone who is addicted to alcohol!

4. The Other Side Academy Is FREE To Enroll In, But Relies On Donations From The Public

Unlike many rehab services or treatment centers, The Other Side Academy doesn’t charge upwards of 28,000 dollars to treat someone! That’s right! Anyone can enroll and make a commitment of 2 years, completely free!

5. The Other Side Academy Is a Clean, Safe Environment!

Many rehab and treatment centers have become lawless crime hubs! Illegal activities and illicit encounters are not uncommon where so many people take advantage of state-funded facilities. The Other Side Academy doesn’t employ “professionals” and instead chooses to have the students become accountable to one another! You can’t fool someone who is going through the same thing that you are and thinks the same way.

The Founder Of Griffin Hill, Scott Baird, wrote an eBook about why he is supporting The Other Side Academy. He shares his incredible experience going on a tour of one of their campuses. He also shares how his friends and business associates have become involved, now supporting the group as well.

Get your free copy of the ebook here!

Sometimes the subject of gratitude is easy to pass over. It’s just another Sunday school lesson, a...

See You at the Top!

It’s called a Sales Summit for a reason, and you don’t want to miss it.