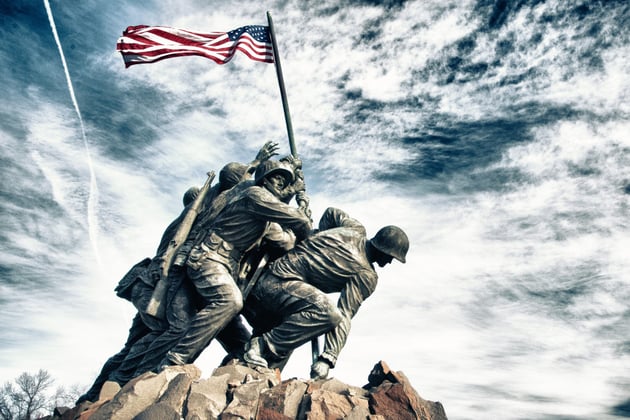 Many have had the privilege in our lifetime to visit Arlington and the tomb of the Unknown Soldier and memorialize them. There is an undeniable reverence that prevails at this site where an unidentified soldier from World War I was laid to rest. Many have heard that the military has a policy to “leave no man behind.” However few realize how seriously the military takes that policy.

I was fortunate enough during my time of service to support Team Speicher. CPT Scott Speicher was a Naval Pilot who was shot down over Iraq during the Gulf Storm in 1991. His remains were not discovered or laid to rest until 2009. However, that 18 year gap was not a time of forgetfulness. There was an entire 6 man Department of Defense team dedicated solely to finding and returning CPT Speicher home. My time working with these dedicated individuals was a sincere honor. The mission felt different; the mission felt honorable. It was an act to memorialize a hero. They did not know CPT Speicher personally, yet their efforts and time were focused on this one man and they came to respect and love him as much as those who knew him during his life.

This is not unique to CPT Speicher. There are missions, teams, and searches to bring all home. The commitment to “leave no man behind” is inspiring and not taken lightly. Despite the commitment, not all do come home. Those who don’t are memorialized. A day in our nation is set aside to honor those who never made it home, to honor those who served and died, and to honor any who we want to remember. It’s a day where we shift to an external focus – to others and their legacy and we are humbled by it. We are better for it. The act of memorializing changes us, it shapes us and it improves us. Take the month to memorialize someone. Let that act of dedication shape and refine you. 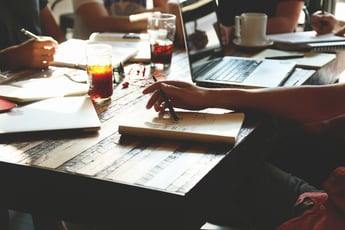 Research has shown that severe and...

The Power of Integrity

“Mistakes in decisions about goals are the single greatest cause of human incompetence.” – Thomas...